80's amputees, who's your favorite?

Forum rules
Communication only in English!!!
Messages in other languages will be deleted!!!
Post Reply
Messages: 13

80's amputees, who's your favorite?

I am 49 years old now, and back in 80s I used to love, really love amputees. I do love now, but those viby warm memories of the past give me chills, therefore I like 80s amputee models much more. I was an Ampix fan though I also loved Fascination. My favorite and most adorable was always Tammy (RAE) from Ampix. Shes also knows as Becky (unfortunately I don't know what's happening to her now). There below are her photos. I think she has a good sense of humor. She's my favorite. So Id love to hear from you guys, which 80's model is your favorite? 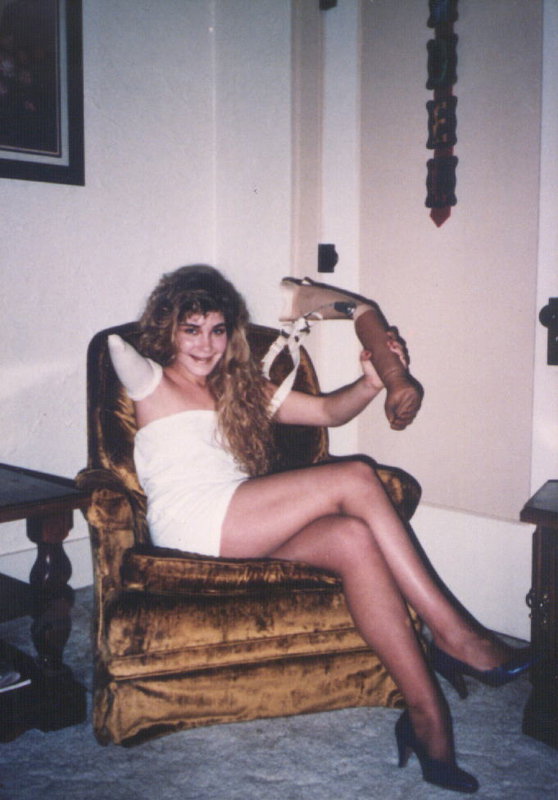 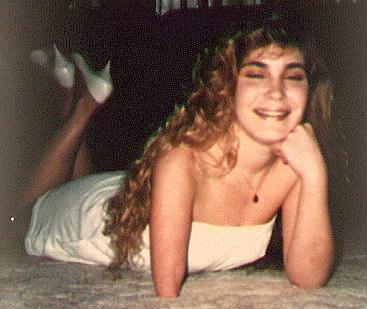 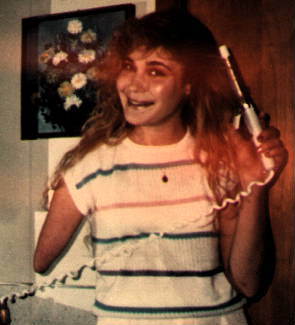 My favourite of the 1980s' models was Rose Petra, a LAK amputee who modelled for Ampix (exeunt). I had the privilege of meeting her at the Fascination Conference (a-hem...) in 1995. Rose redefined the amputee modelling scene in many, many ways. In a way, she even created it.

Before Rose all there was were odd assortments of fair-to-poor quality, often crazily mismatched and grainy/smudged, photos of wives, girlfriends, candid street shots of unknown anonymous street amputees, and the odd appalling quality video. (Admittedly, this had a smoky charm of its own, since lost.) Ampix discovered Rose when she was in her early/mid- twenties in California and decided to showcase her in a way that had not been tried before. The showcasing started with their biennial 1978 catalogue which announced her as _the_ novelty of the year. So, (the tatty charm of the furtive 1970s aside), after Rose we had sets of carefully posed, thematically linked photographs and fair-to-good quality videos. A step change!

Rose, a wonderful lady, is now in her late 60s and deserves a thankyou from all of us. As do the two founders of Ampix who wound it up in 2003 after an eye-opening (and eye-watering!) 30 years.

Funnily enough, I cannot recall any other 1980s' models that I enjoyed all that much. In the 1970s, Ampix released several fair 'homemade' series of US-based amputees, but that decade is outside the scope of the topic. 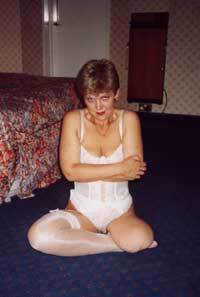 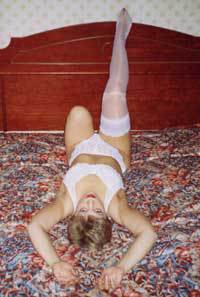 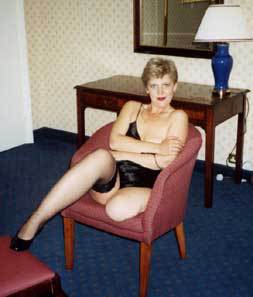 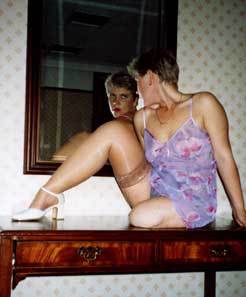 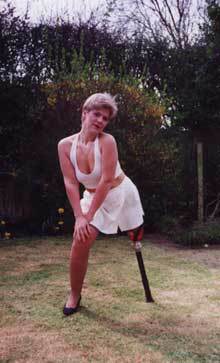 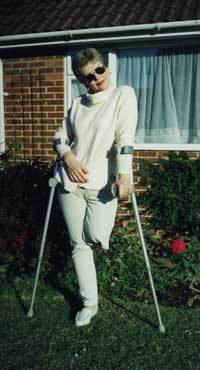 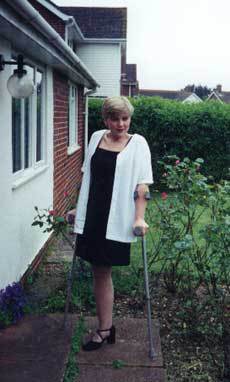 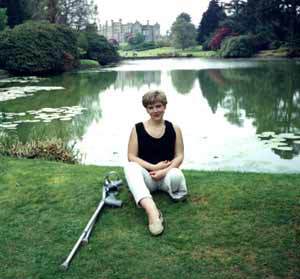 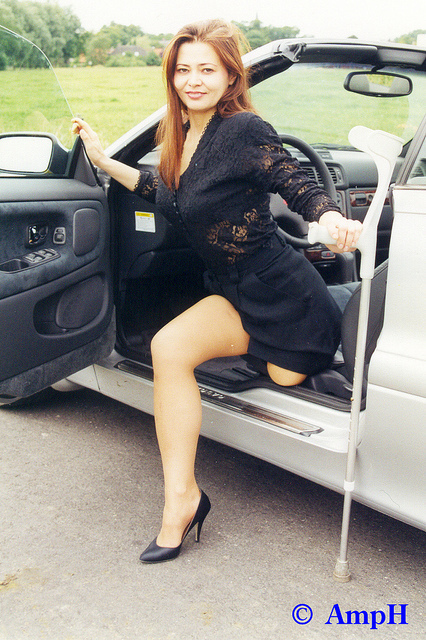 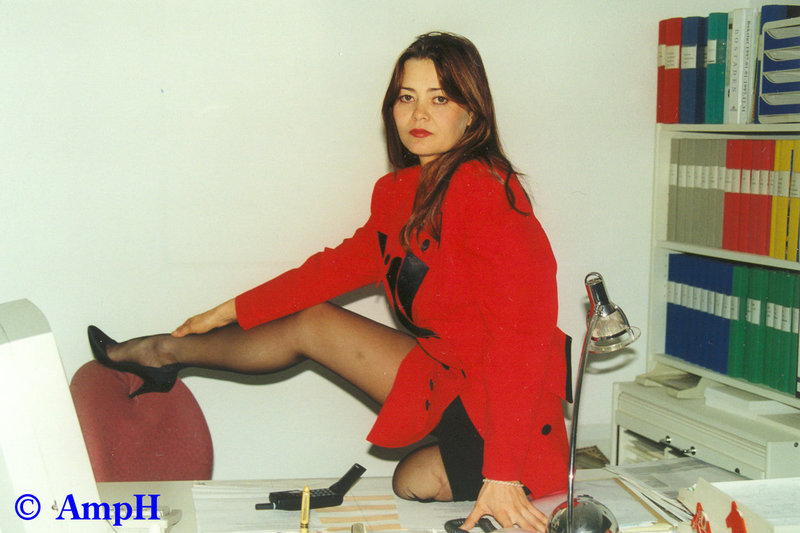 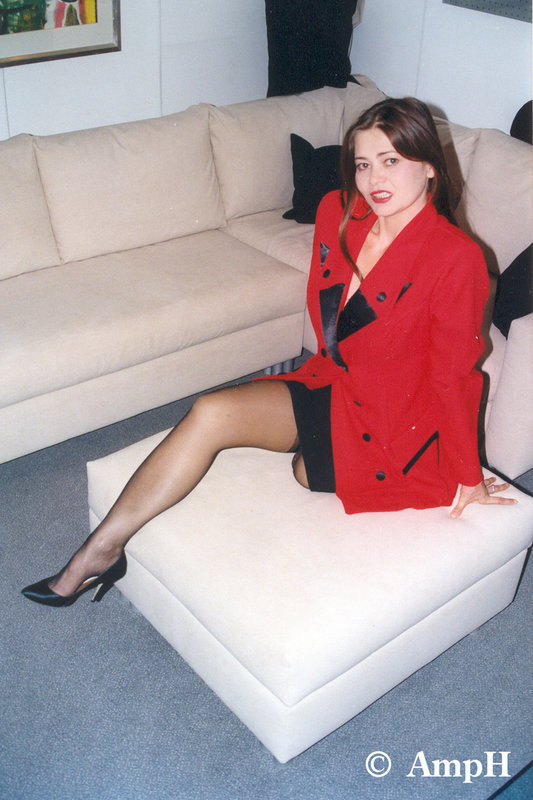 One of my favorite 80`s Ladys is Tatjana Volkova not only because she looks that good, also because she she did so much for the devotee community!! Thanks

medija, wow, she's truly beautiful! Do you know anything else about Alexandra? Because I can't Google her. Maybe you know her surname or where approximately and by what agency the photos were taken? Thanks in advance

Mongmong, I'm sure someone will correct me if I'm wrong, but to my recollection Alexandra was/is a Russian who met a British dev through the RASC (Russian Amputee Support Connection) - an early internet dating site for want of a better description. I think she married the guy and relocated to the U.K. where those pictures and a number of others were shot. What became of her afterwards/ where she is now I don't know but if she's still alive she'll be in her late sixties.