Forum rules
Communication only in English!!!
Messages in other languages will be deleted!!!
Post Reply
First unread post • Messages: 15 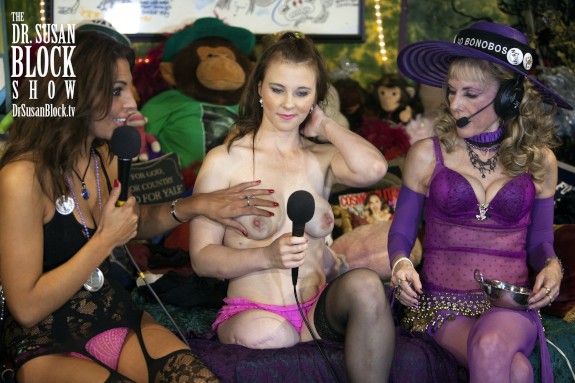 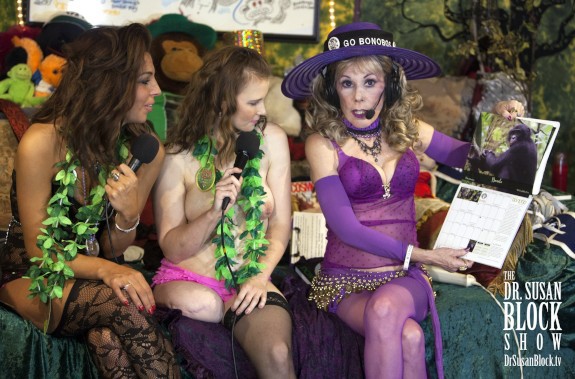 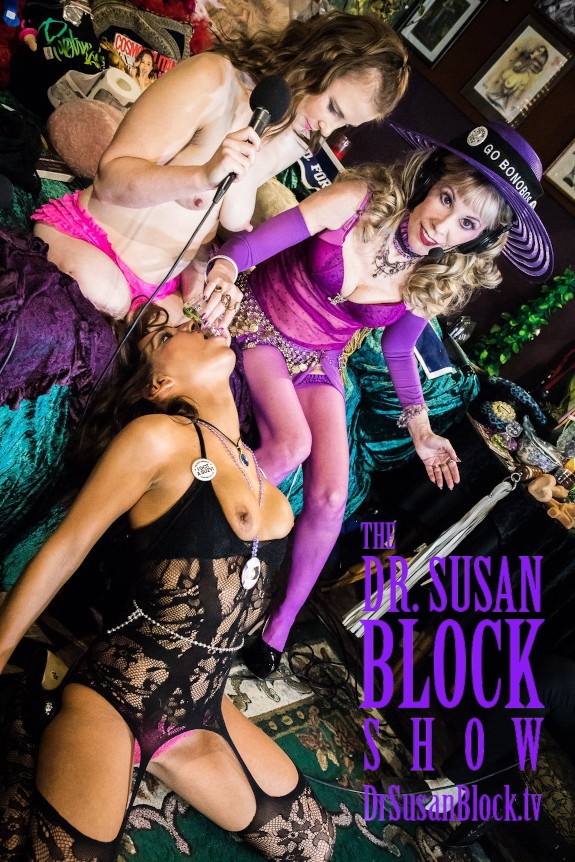 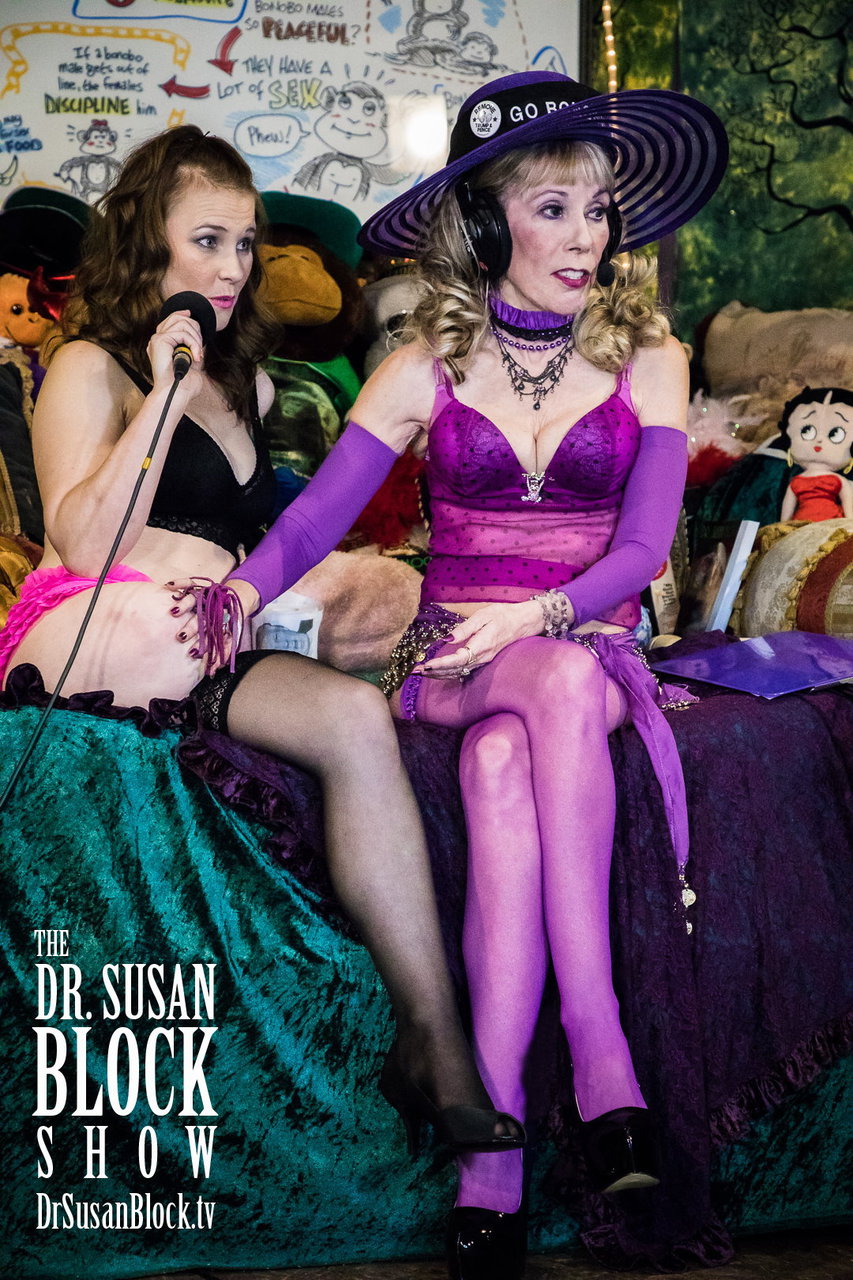 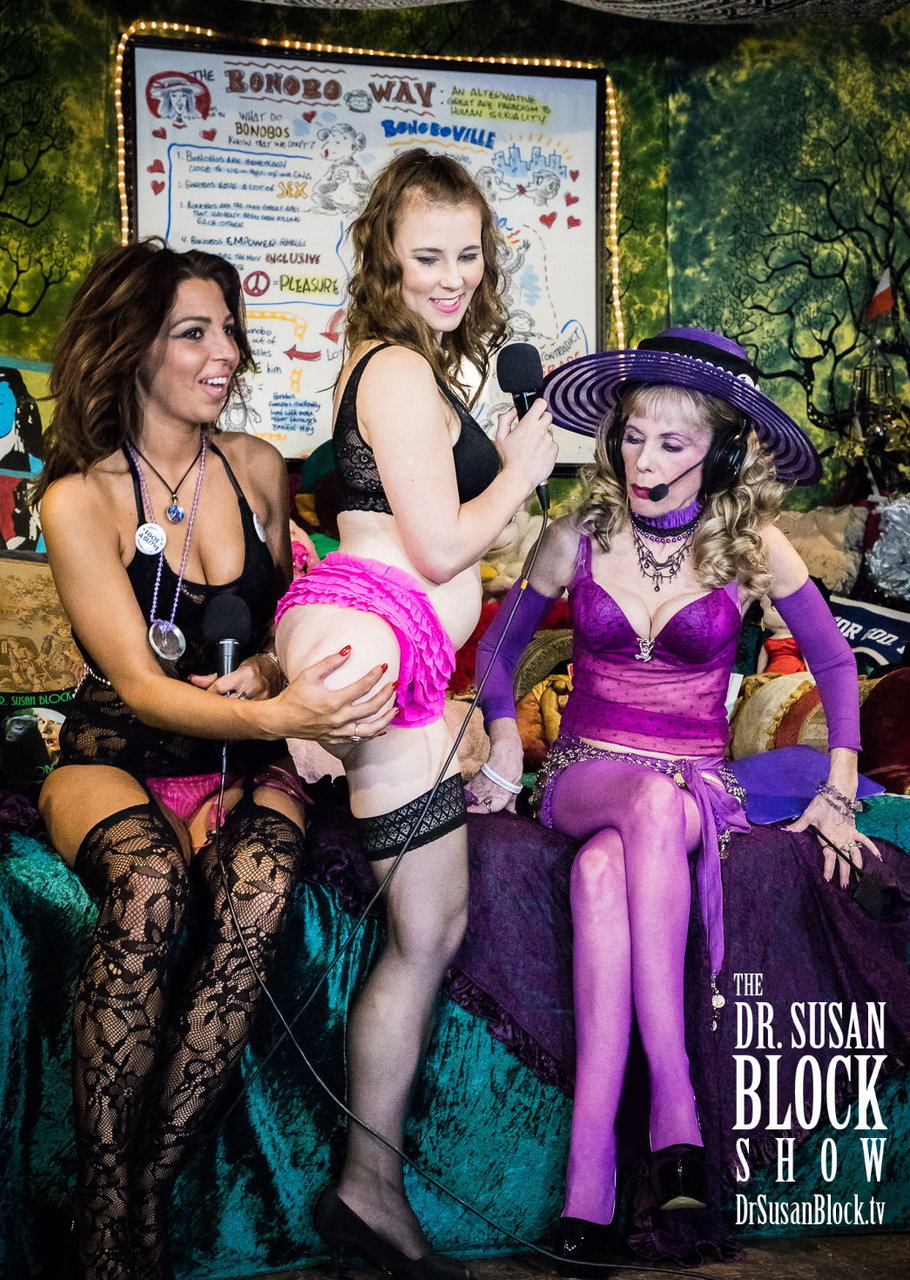 Dr. Susan Block comments on Amazing Amputee Brittney
The star of this show is a one-legged po rn starlet with a beautiful smile, dimples in her cheeks as well as her stump, great lactating boobs and a positively inspirational attitude. She calls herself “Amputee Brittney,” and she does more with one leg than most of us do with two.
Brittney’s “origin story” begins when she lost right leg to cancer at the age of eight. She battled the illness for over a year, culminating in having to choose between losing her leg or her life. She sacrificed the cancerous limb for a life filled with love and adventure.
Of course, she’s accepted her share of pain and struggles; maybe more than her share. After all, she’s gone through puberty, adolescence, young adulthood and now young motherhood with just one leg. Like most of us, she’s felt sorry for herself at times, and with more reason than most of us. However, as she reveals through an epiphanic story involving an encounter with a homeless person, she came to realize the essence of the Stoic philosophy: It could be worse. So she might as well make the best of the infinite goodness that life, with or without leg, has to offer.
And now here she is, Amputee Brittney the po rn Starlet! Actually, Brittney’s po rn career happened almost by accident when some nude photos that she took as a college undergrad surfaced a few years later, going viral and presenting this nice Catholic amputee beauty with a “calling” of sorts.
So now she does po rn, fetish modeling and cam shows, in addition to being the young mom of a seven-month-old. A disabled dynamo sounds like an oxymoron; there’s no doubt that Amputee Brittney defies expectations, as well as, in a way, gravity!
Of course, amputee fetishists (whom Brittney calls “devotees”) really appreciate this, and according to Brittney, comprise 95% of her fan base. But even if you’re not an amputee fetishist, it’s erotically enthralling to watch this legless hottie move about. Without using her crutch, Brittney hops on one dainty, high-heeled foot with more grace that most people walk, and when you see her lovely stump from certain angles, it appears as if she is floating on thin air.
We feel a special affinity toward amputee erotica here in Bonoboville. Capt’n Max’s Love Magazine published amputee Long Jeanne Silver “stump-fucking” Annie Sprinkle back in the early days of modern po rn, for which (indirectly) Max spent 18 months in prison.
Jeanne’s amputation was at the ankle and perfect for insertion. Brittney’s is at the upper thigh and is nicer for outercourse. Caressing it is like feeling a very nice, soft, yet muscular breast without a nipple, framed by pink ruffled panties. Freaky? Maybe to some. But fabulous for me and Phoenix Dawn who also enjoys a feel.
What a revelation to see her boogie, wiggle and even moonwalk with better rhythm on one leg than most people do on two. Like the mythical alchemists who turn lead into gold, Amputee Brittney is living s*exy proof that pure will, good looks and erotic imagination can turn what many might consider a major disability into an erotic asset.
Maybe I’m just a shameless innocence-corrupting liberal, but I can’t help but entice sweet Brittany into spanking our Drumpf voodoo doll.
It seems more than appropriate. After all, Hair Fuehrer infamously mocked a disabled New York Times reporter, and his evil policies decimate Medicaid for the disabled.
For this, Brittany gamely spanks our Trump doll’s big pink balls and little orange peepee with The Bonobo Way. She also rather creatively spanks him with her stump, though the stump-spanking seems more like a pleasure than a punishment. That’s okay, as long as we keep his tiny hands tied and his big mouth busy sucking on the pe nis pacifier or a wad of Trump Toilet Paper (makes a great gag in more ways than one). 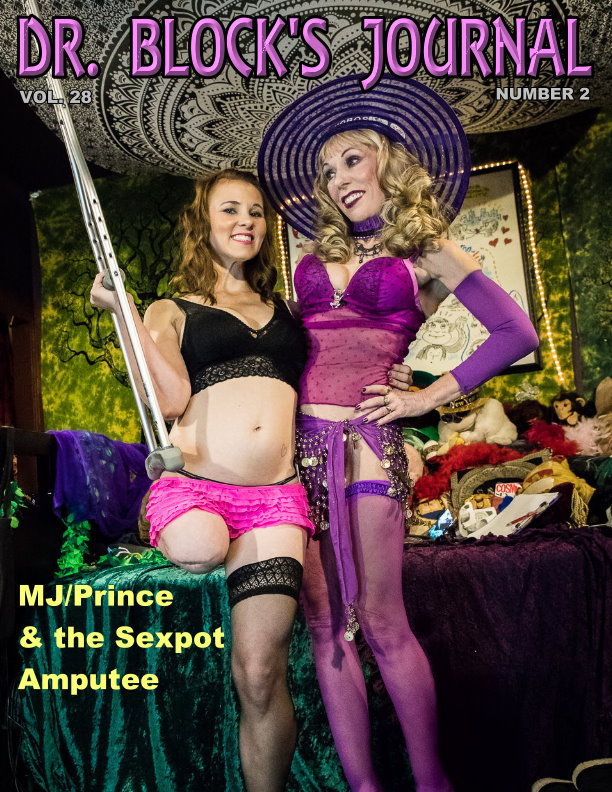 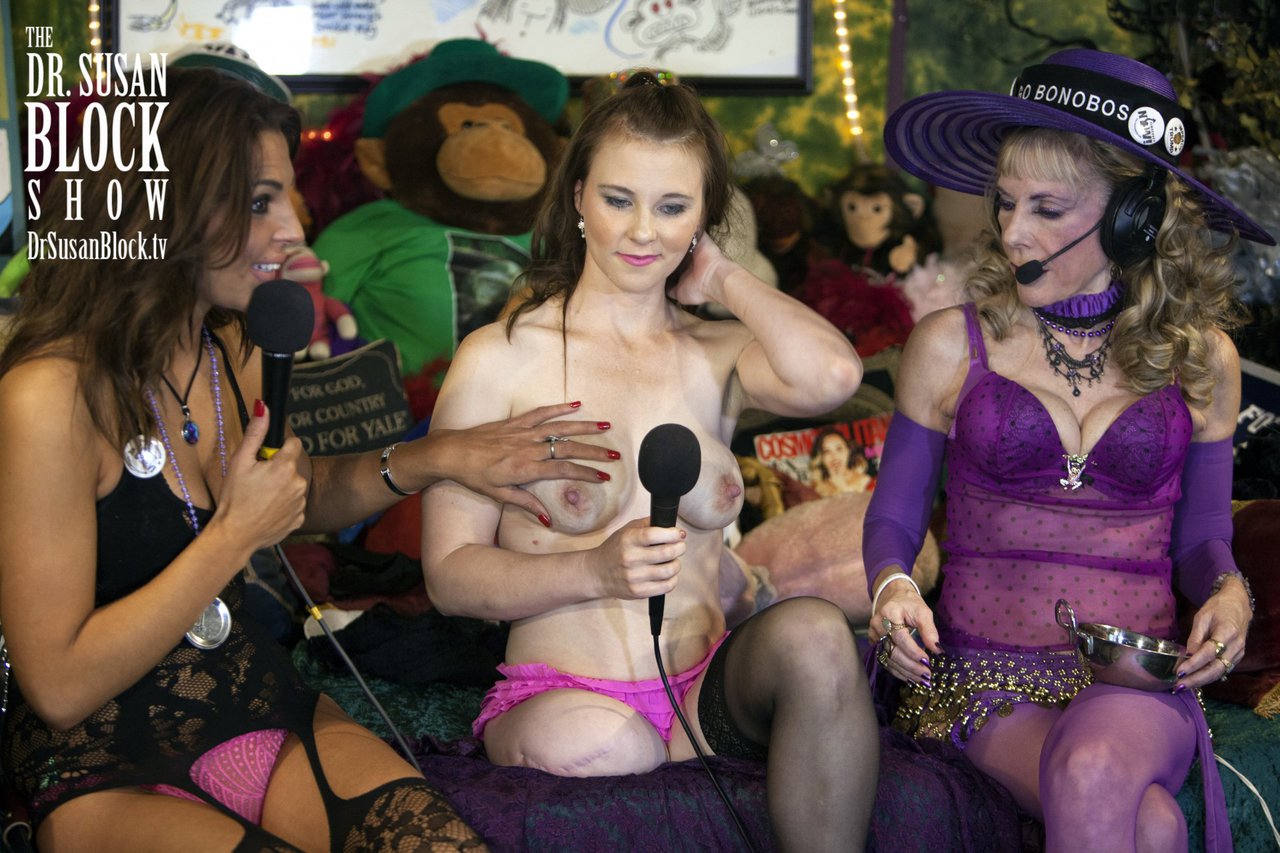 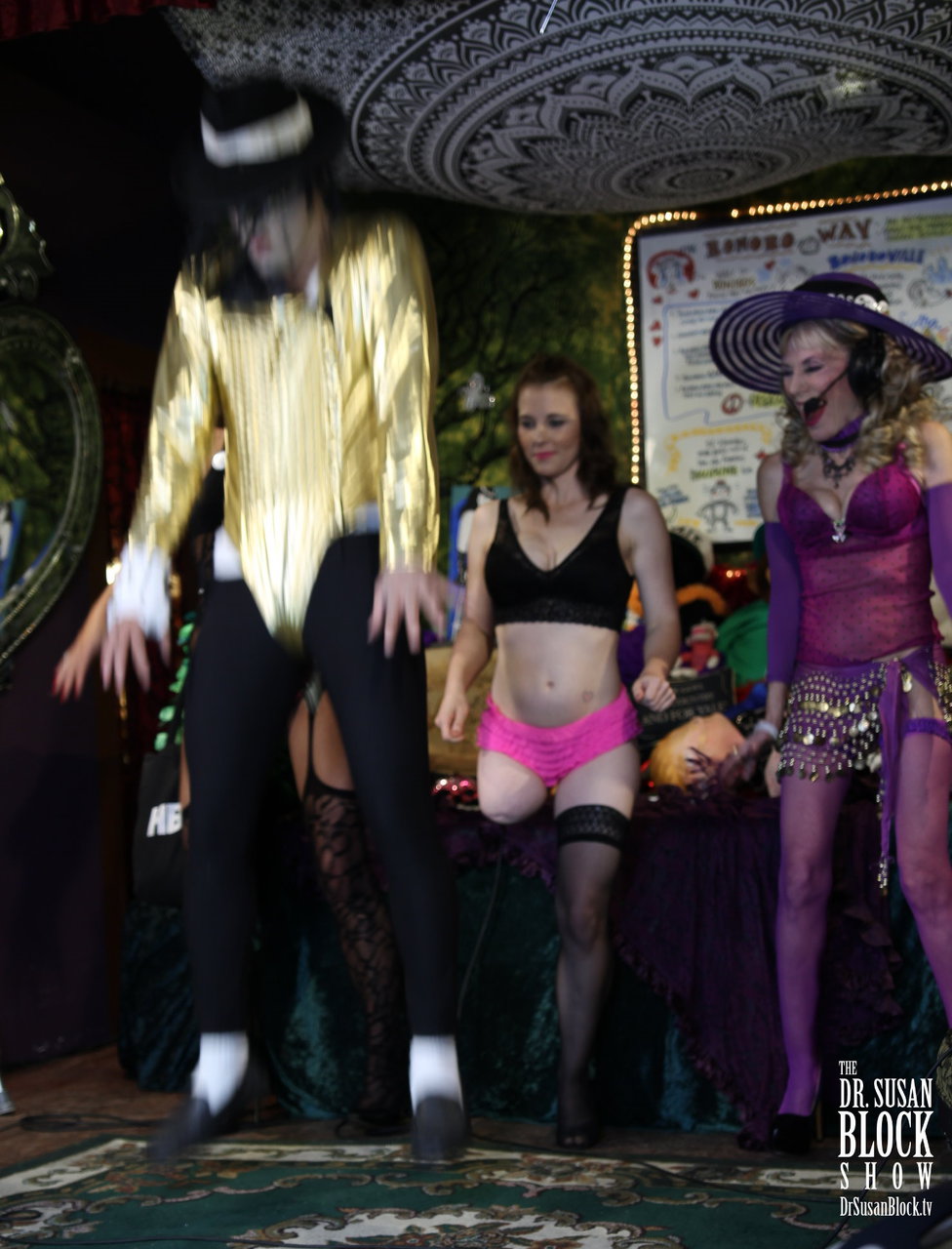 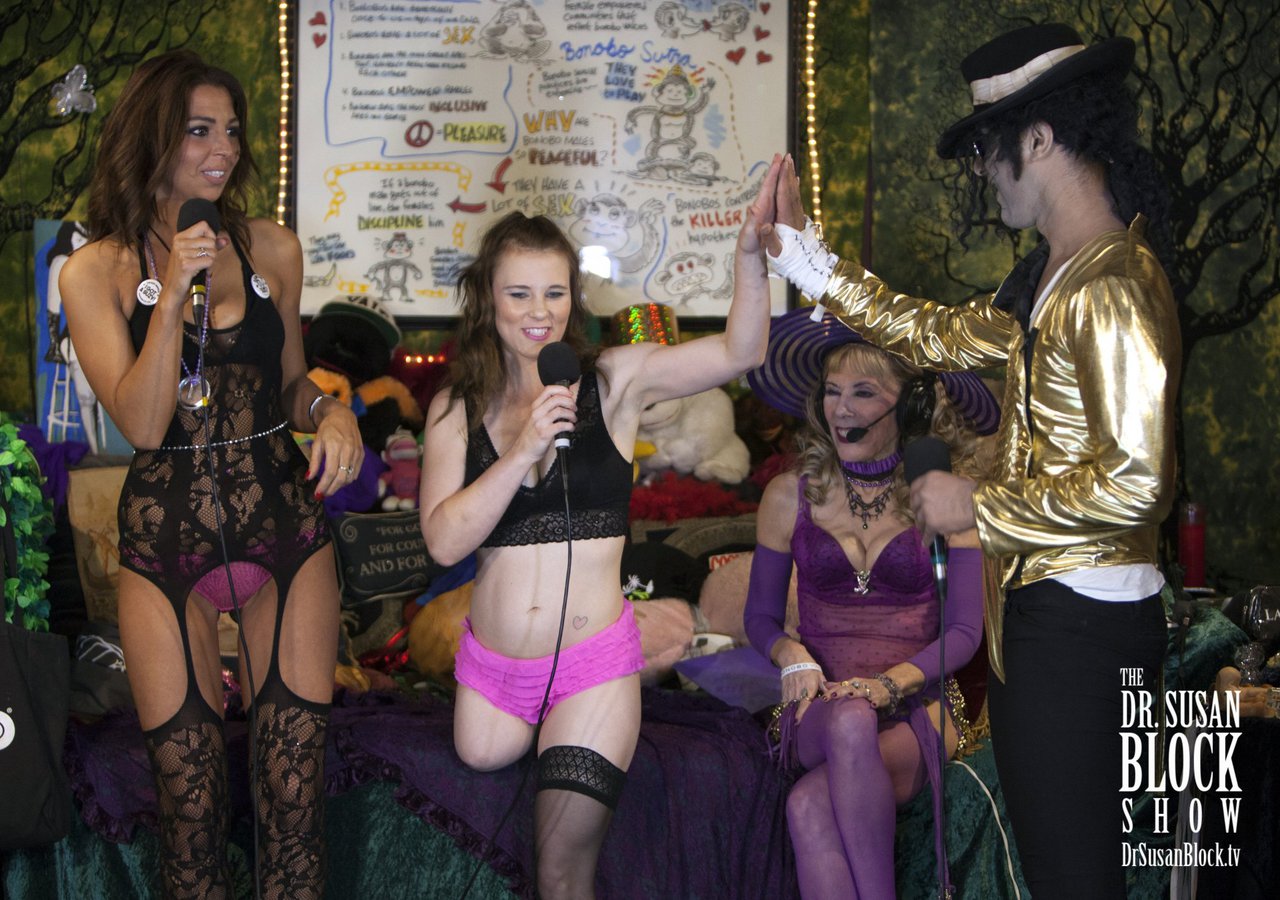 The star of this show is a one-legged po rn starlet with:
1. A beautiful smile,
2. Dimples in her cheeks as well as her stump,
3.Great lactating boobs and
4. A positively inspirational attitude.
She calls herself “Amputee Brittney,” and she does more with one leg than most of us do with two. 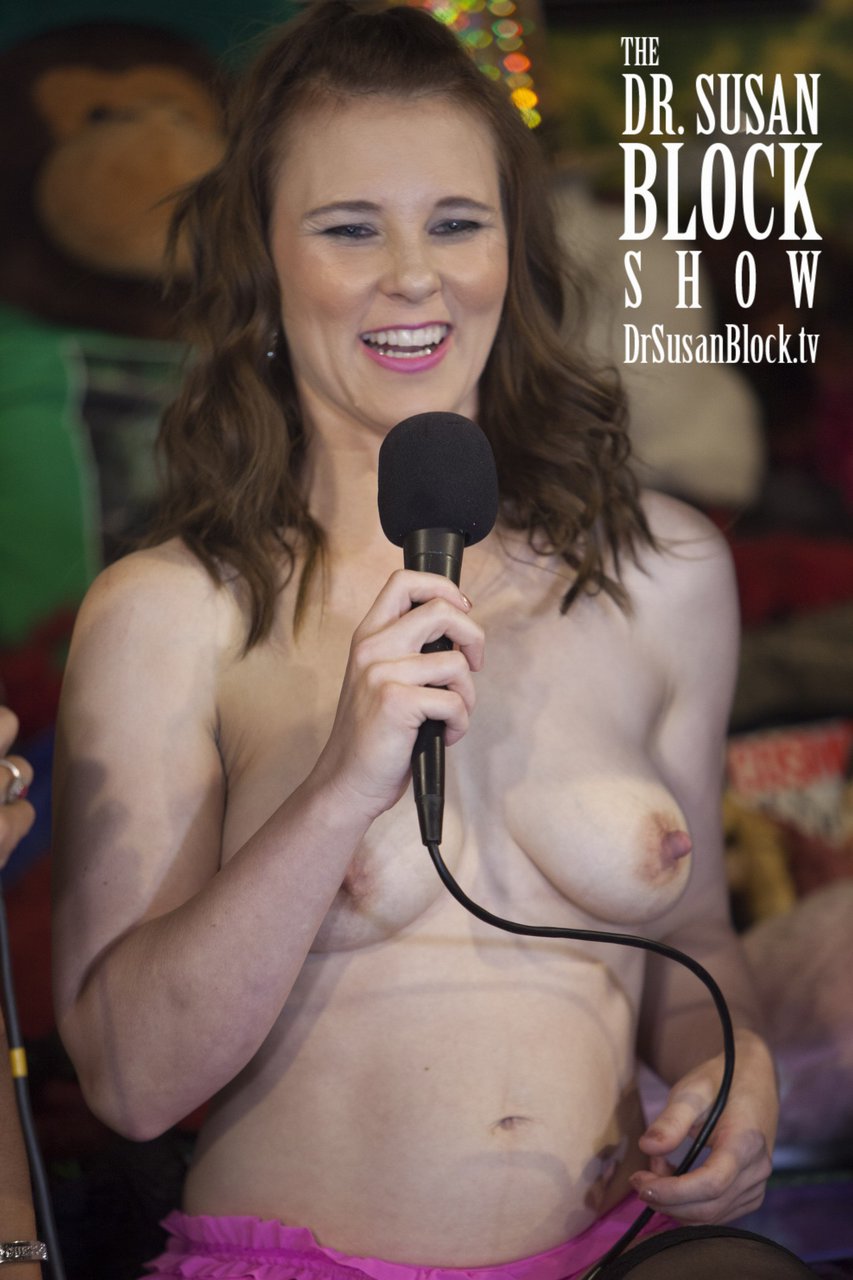 The video is not available in full only a part is visible in a strip in the bottom part of the photo. If you click the strip, it shows only a small part of the video.
http://clip-o-rama.com/product/amputee-brittneys-stump-against-trump/

Everyone knows that Trump does not appreciate really beautiful women