Forum rules
Communication only in English!!!
Messages in other languages will be deleted!!!
Post Reply
First unread post • Messages: 7 • Page 1 of 1 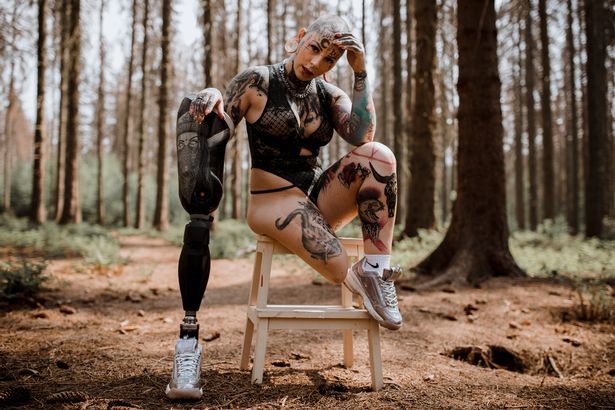 A woman has chosen to have her leg cut off, despite her family begging her not to, after becoming so self-conscious of it after cancer treatment.
Tattoo artist Lisa Scheer was diagnosed with bone cancer in her right leg at the age of 12.
Doctors were able to remove the tumour and save her life, and with more than two years of chemotherapy, she was finally given the all clear.
But Lisa's bones in her leg were left thin, weak and stiff due to the damage the cancer had caused and had to be rebuilt using titanium.
For 14 years, Lisa struggled to walk and even had to use a cane and even developed severe depression because of the ongoing pain.
The 29-year-old, from Duisburg, Germany, knew that drastic action had to be taken to change her life for the better. 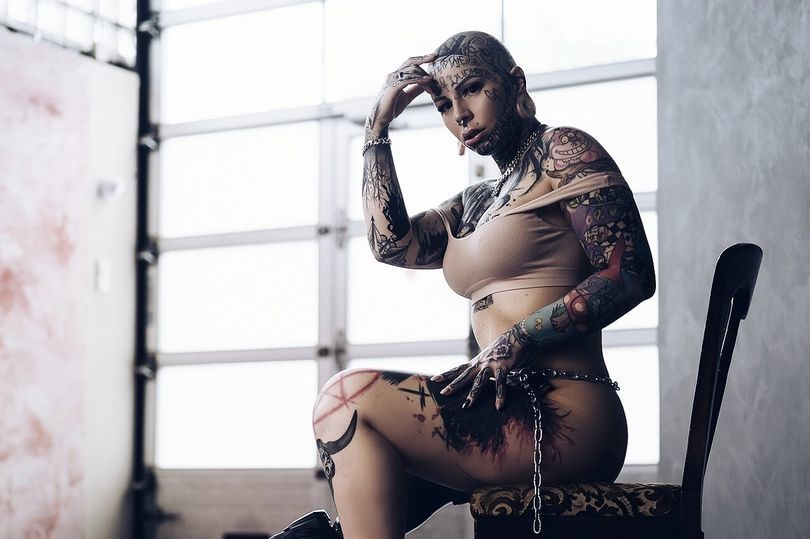 After chatting with numerous amputees on social media, Lisa was convinced that having her leg cut off was the best option for her, despite her family and friends who were trying to convince her not to.
She even lost a close friendship who couldn't understand why she was choosing to have her leg removed.
In November 2016, Lisa underwent the three-hour surgery to have her right leg amputated above the knee.
Despite suffering initially from phantom leg pain, a condition where the brain convinces the body that pain exists in the amputated limb, Lisa is convinced that having her leg removed was the best decision of her life, as it has taken away the chronic pain and depression she previously suffered from. 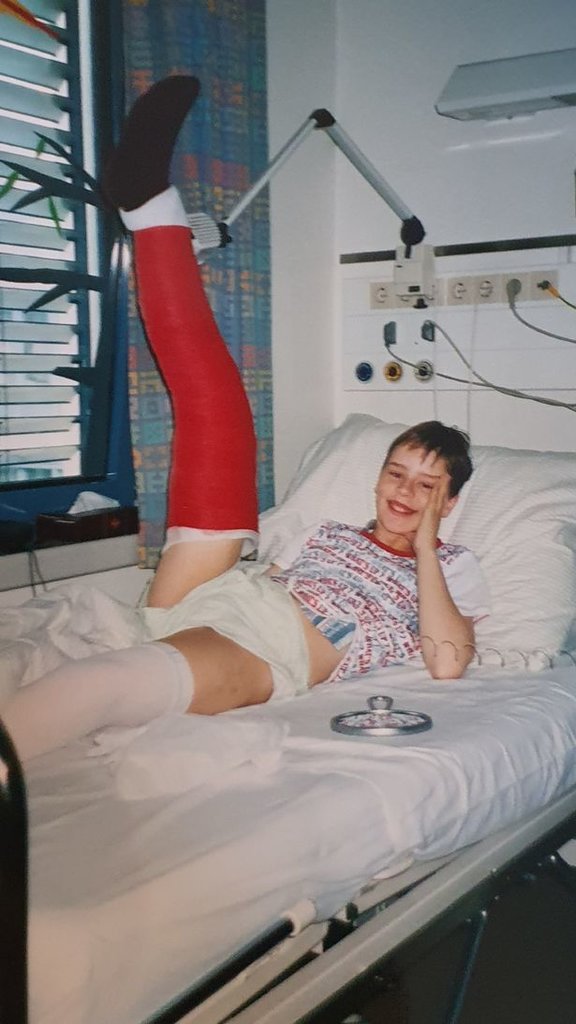 Lisa was fitted with a new prosthetic leg and quickly had to learn how to walk again over the next 12 months.
Her prosthesis has now given her a newfound confidence and she is keen to show it off in her s*exy snaps.
She said: "The cancer came as a surprise and without warning. It turned our lives upside down completely and was particularly difficult for my mum and dad.
"But after fourteen years with a very thin, weak, and stiff leg, I didn't want it anymore.
"I hated my leg and I had a lot of depression because of the way it looked and also the pain it caused.
"I wanted change but doctors told me again and again that there was nothing that could be done.
"One day in 2017, I had the idea of amputation and when I told my doctor I was surprised when he agreed that it could be a viable option. 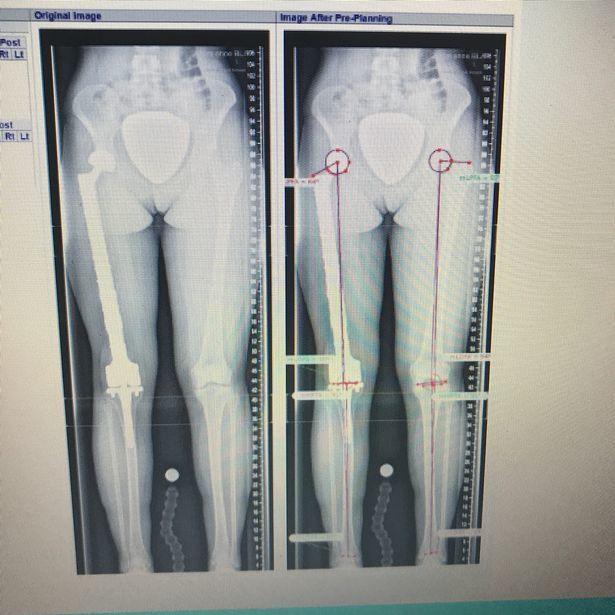 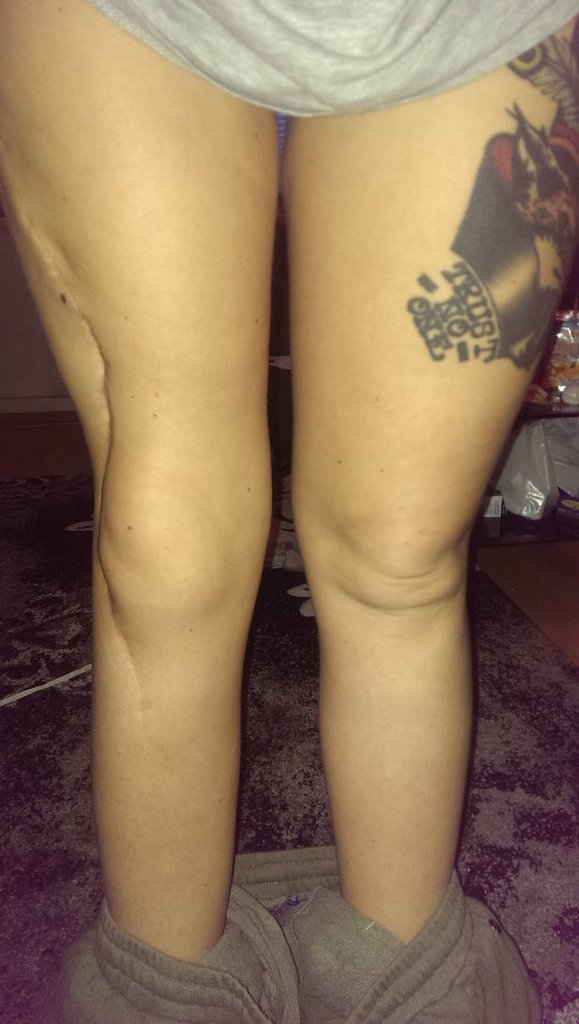 "I quickly made up my mind after talking to many amputees on the internet that it was the right thing for me to do."
She added: "Having my leg amputated was like being born again. For so many years I wanted change and finally it was there.
"I haven't lost my leg, I've gained a new life."
Lisa is now keen to share her new love for her body and hopes that her unique tattooed look will one day land her on the front cover of a magazine; something that has always been a dream of hers since she was a little girl. 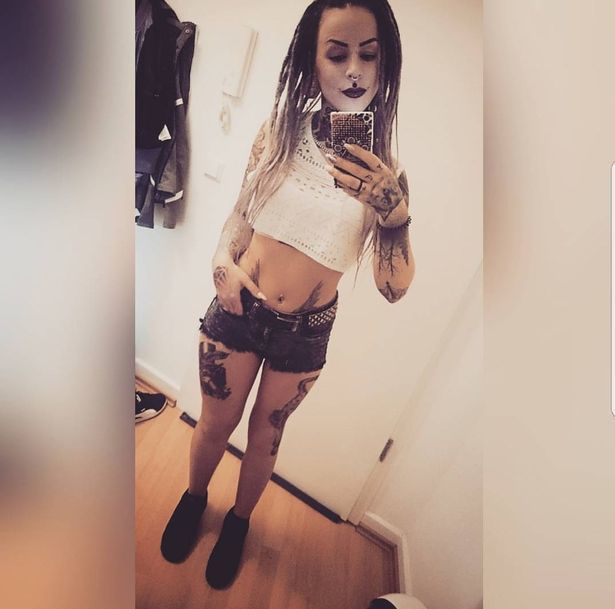 "Modelling was a dream of mine from an early age," Lisa said.
"Before my amputation, I was very good at hiding my right leg away in photos.
"Since my surgery, I have gained a lot of self-confidence through modelling and really discovered passion in it.
"I want to show that everyone can be beautiful. Since my amputation, I have finally learned to love my own body.
"Hopefully I can convey that through my modelling, because there is nothing more important than self love."
www.mirror.co.uk/