Forum rules
Communication only in English!!!
Messages in other languages will be deleted!!!
Post Reply
First unread post • Messages: 123 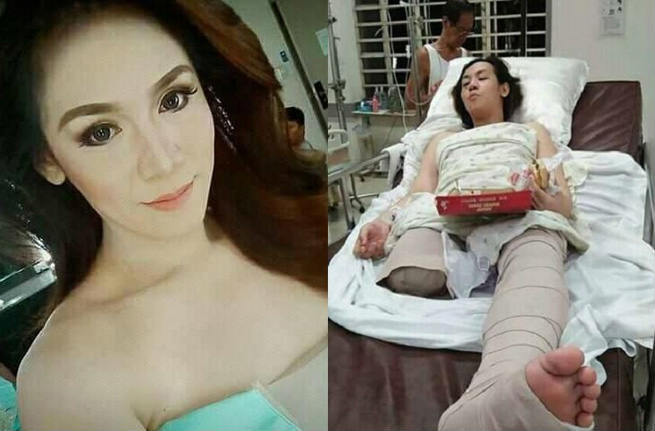 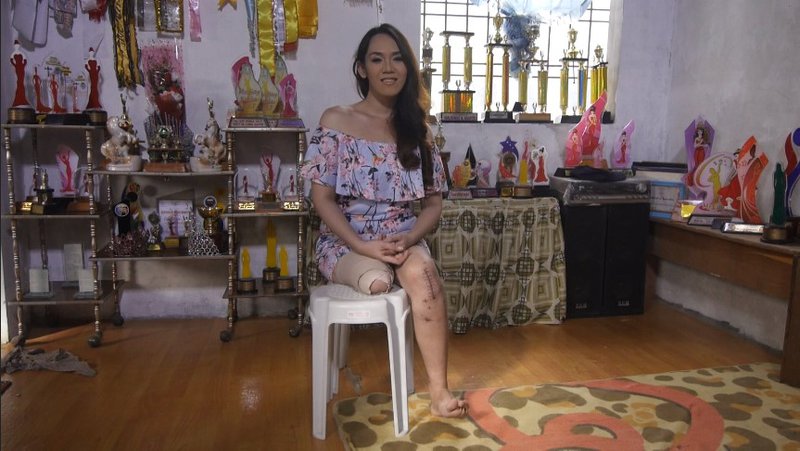 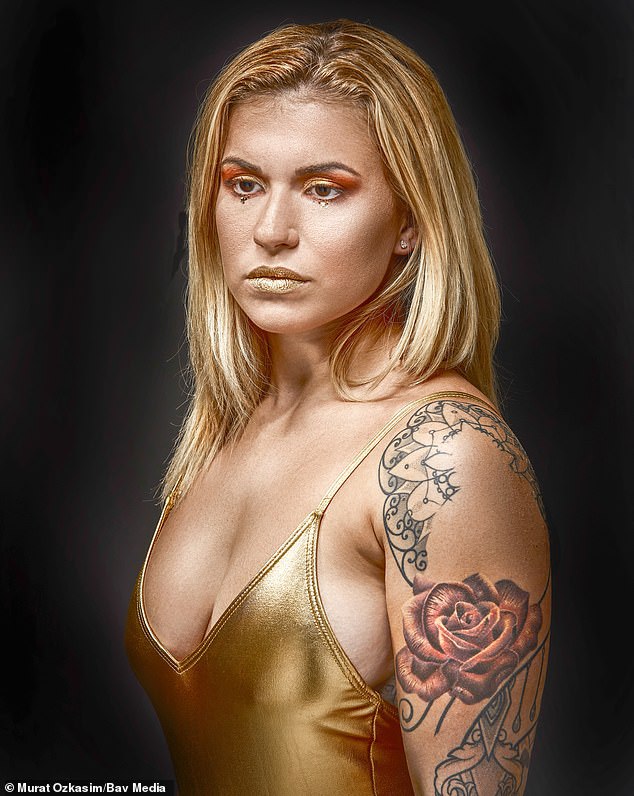 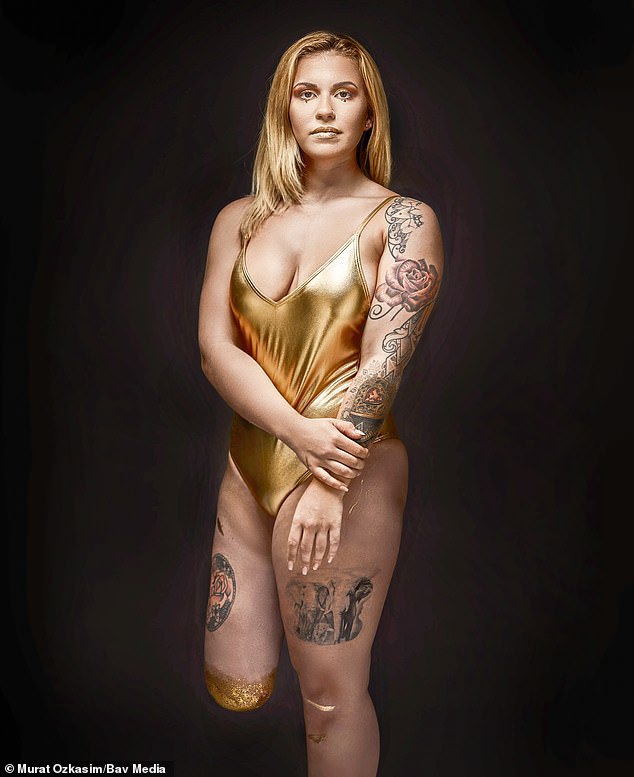 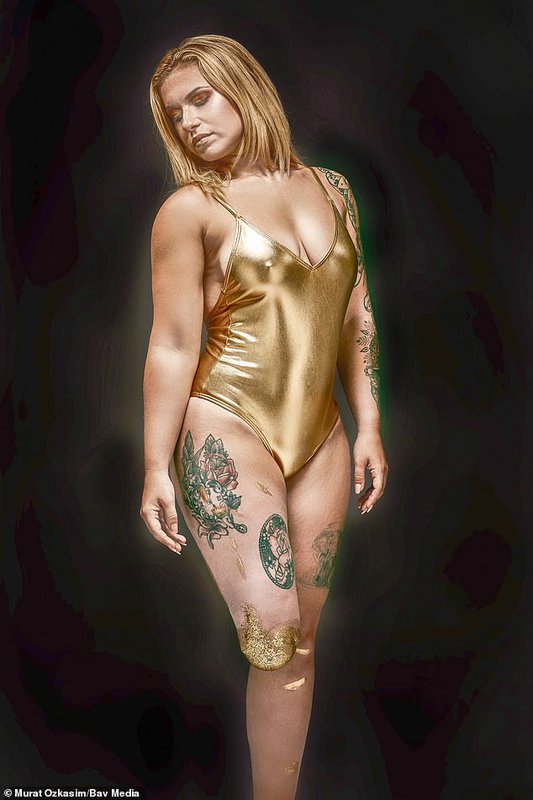 I love this pink skirt. 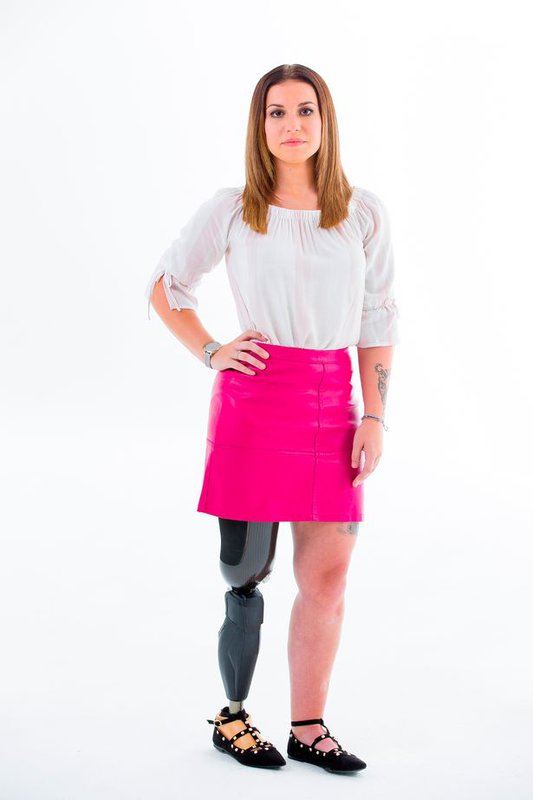 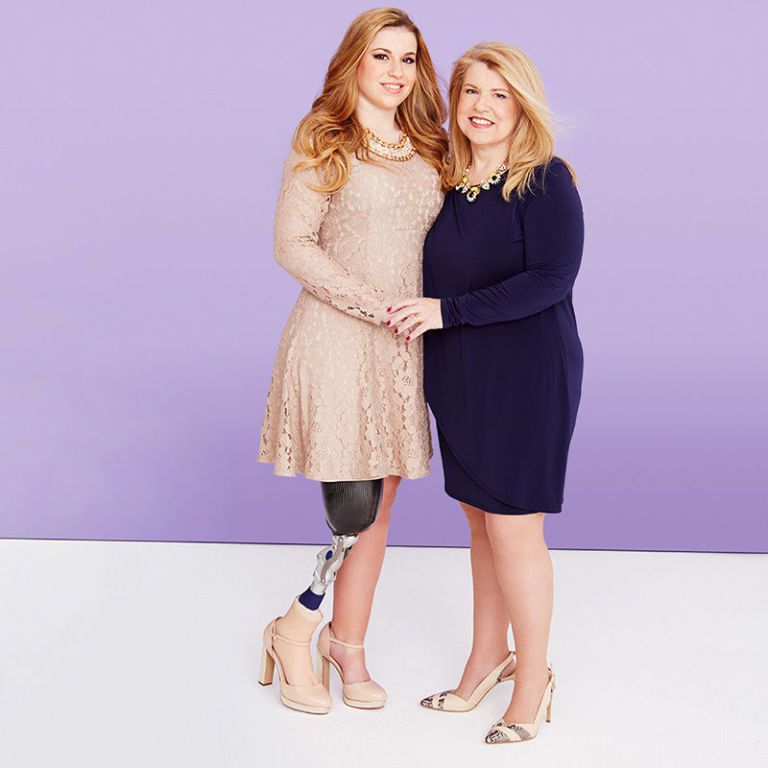 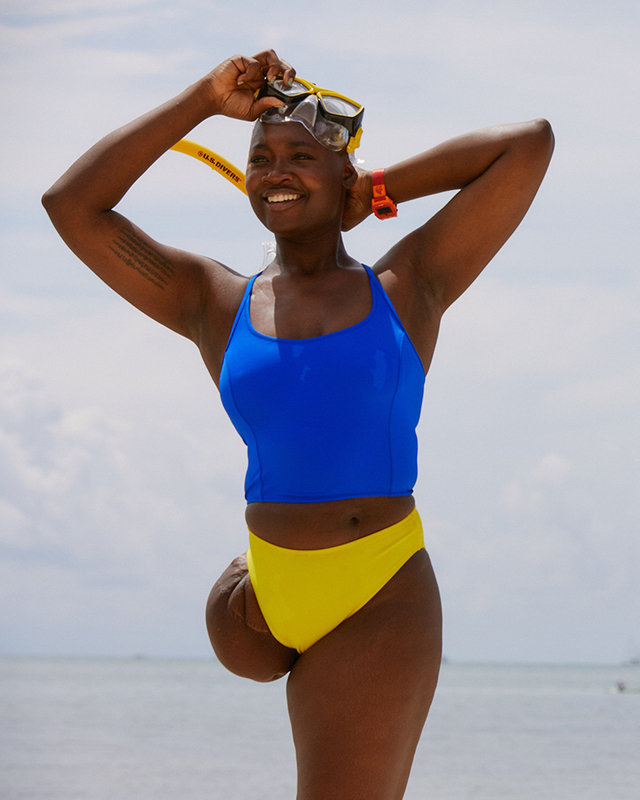 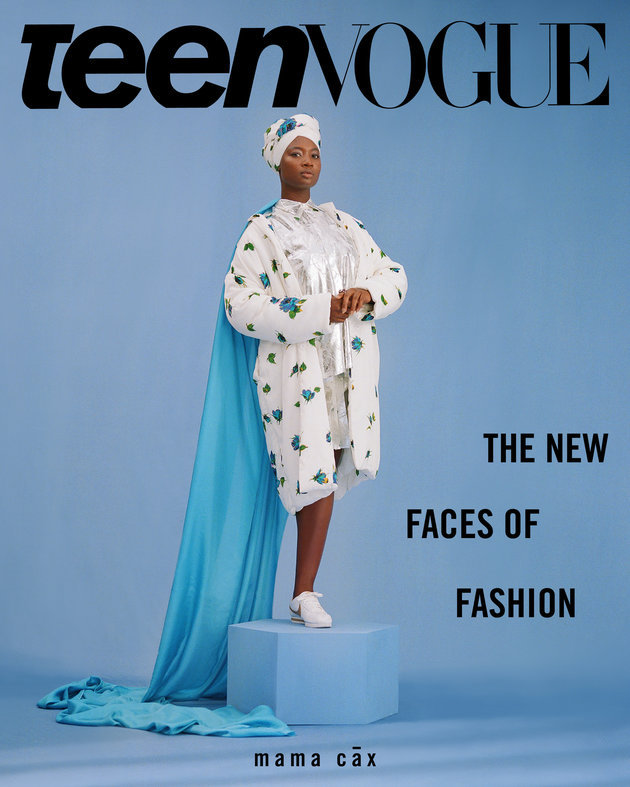 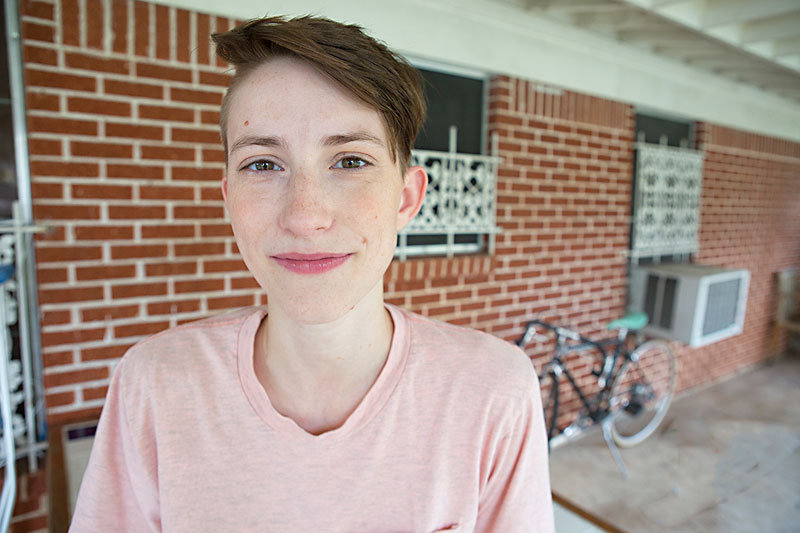 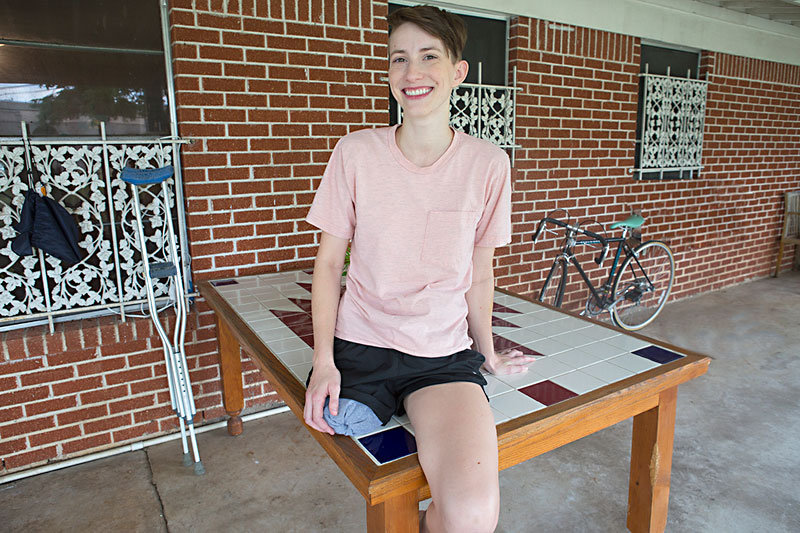 A father with terminal cancer who always imagined walking his daughters down the aisle got his wish shortly before his death.

Fred Evans, of Hot Springs, Ark., would not let go of the dream. He was diagnosed with cancer shortly after the start of the year, but two of his daughters were not ready to get married.

This summer, he decided to surprise two of his daughters with a ceremony at a Dallas church. He individually escorted his daughters Kate and Gracie to the altar at Watermark Community Church, giving his blessings for their future weddings.
His daughters believed they were going to the church because he was planning a surprise for their mother -- a renewal of their wedding vows.

"It was a big surprise for all of us," Gracie Evans said. "He said, 'In the future, I won't be there for your big day when you're walking down the aisle, and I want you to know that I'm proud of you and share this moment with you."
On Christmas Eve, Fred Evans had received a double lung transplant. Soon after, he was diagnosed with metastatic melanoma. He was too weak for chemotherapy and was given only a few months to live.

The entire ceremony was photographed by Matt and Julie Norine, of Matt & Julie Weddings. They were brought in by the charity organization Fotolanthropy, which made the photographs possible, free of charge.

After surprising his daughters, Evans turned to his wife and asked her to renew their wedding vows -- surprising her as well.

Gracie Evans' sister, Martha Canuteson, who was married three years ago and had the privilege of having her father walk her down the aisle, helped plan the surprise.
"I think he was only able to do that in that moment because of his faith and drawing on the example of how God loves us, and I think that's the best thing we can get out of this is, really, how to draw on that and love others well despite our circumstances," she said.

"There are still times where I think, this didn't happen," Gracie Evans said. "My dad is going to leave this Earth and all of us, and this is going to be a moment that I'm going to share and have for the rest of my life." 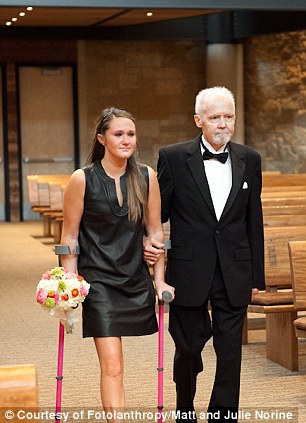